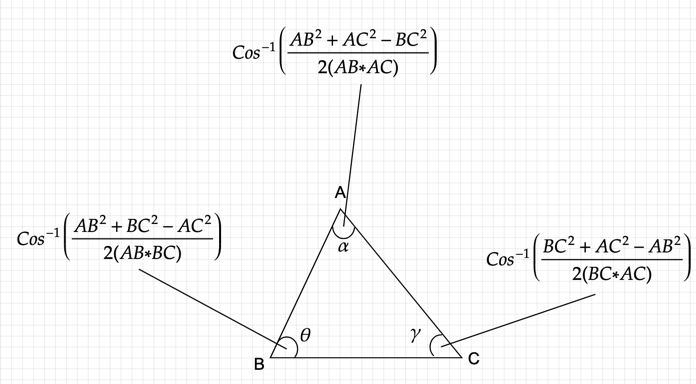 For any 3 points A, B and C on a cartesian plane. If we have to find the angle between these points, there are many ways we can do that. In this article I will talk about the two frequently used methods:

For any given triangle ABC with sides AB, BC and AC, the angle formed by the lines AB and BC is given by the formula:

Here is how we can derive that formula: 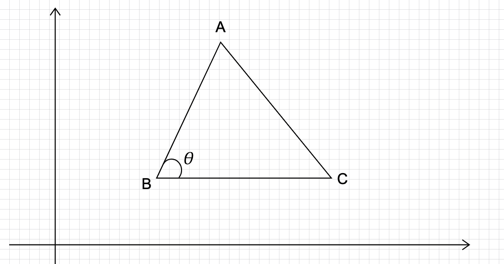 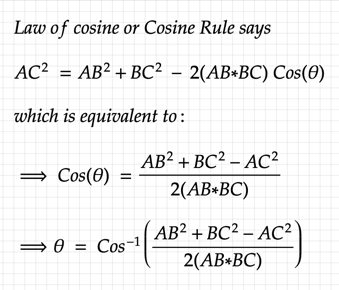 The same can be extended for other angles as well.

Now, if we were given 3 points on a cartesian plane, we can find the distance between any two points using the Euclidean distance formula:

In Python we can represent the above formula using the code:

The three points can also be represented as a vector as shown below. 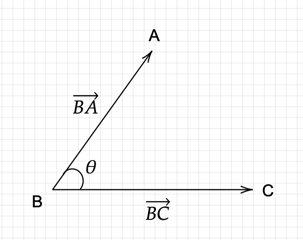 The scalar product or the dot product of two vectors is represented by the formula:

where || * || is the magnitude of the vector and θ is the angle made by the two vectors.

From the above formula we can represent the angle using the formula:

In Python we can represent the above formula using the code:

The above is code from my post where I talked about finding the collinearity of three points on a plane using the angle formed by the points. 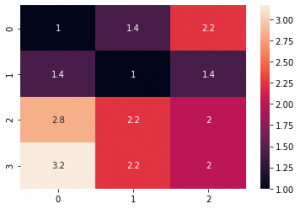 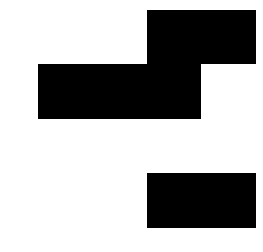 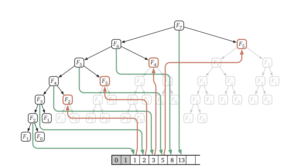 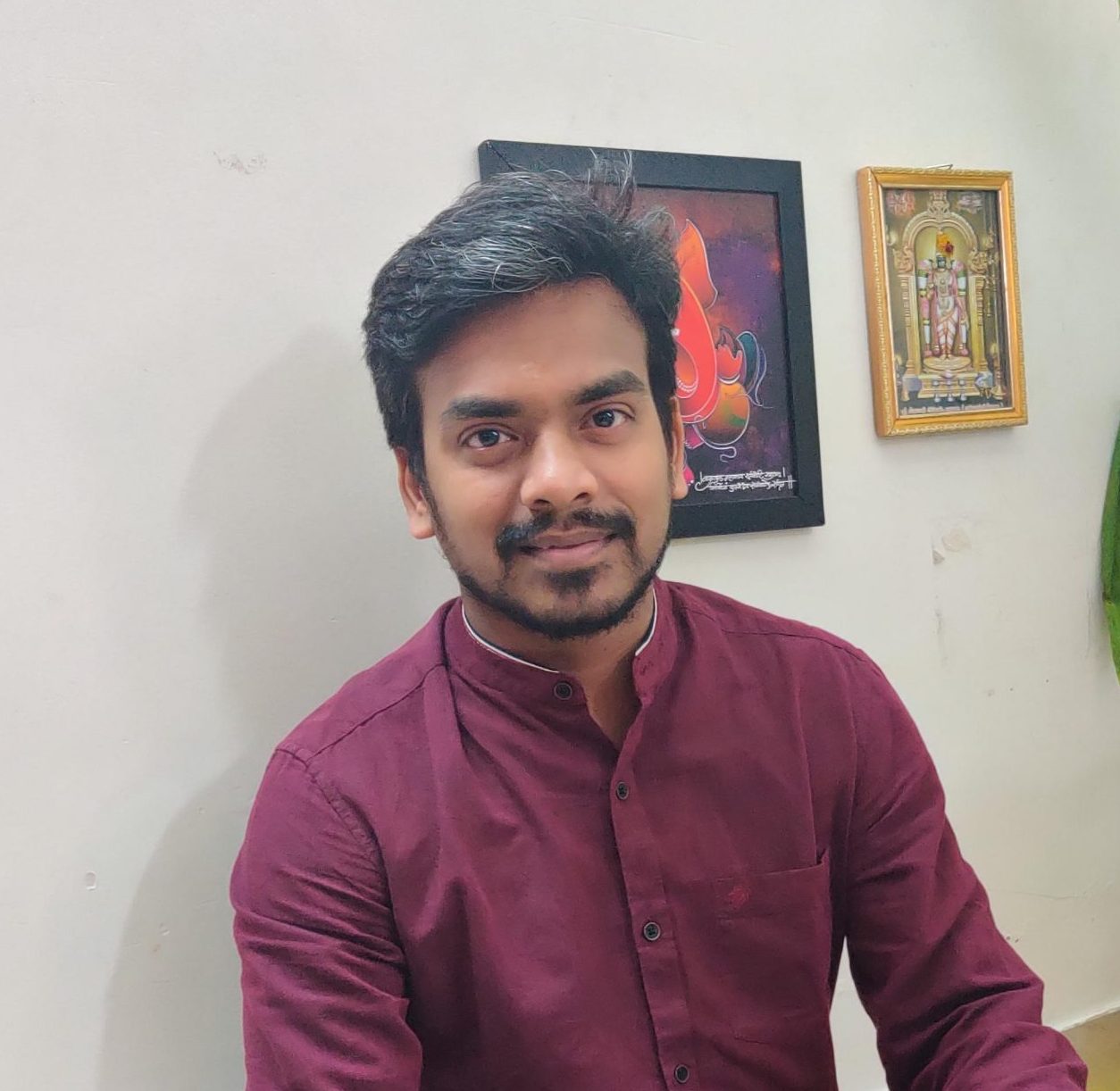